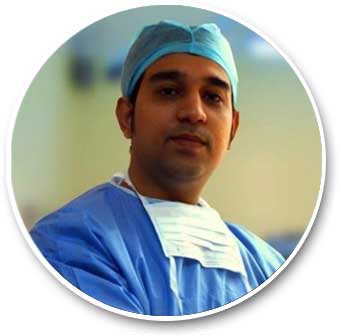 Minimally invasive surgeon specializing in Urology, Andrology and Endourology. Growing into a keen Urologist and Key Hole Surgeon, Dr. Tanwar have written and edited five books on general surgery with over 50 publications and presentations in national and international conferences and journals. Dr. Tanwar is one of the very few fellowship trained Men’s Health Experts in the country with International Experience. He has been awarded for his academic excellence by the British Medical Association, Delhi Medical Association, Indian Medical Association, Urological Society of India, Delhi Urological Society and many other reputed organizations in the field of medicine. He has numerous Gold Medals in the field of Urology itself for outstanding academics, organization, best research and Innovations. Dr. Tanwar has been an organizer of many international and national conferences in Surgery and Urology including the World Congress on Men’s Health and the World Meeting on Interstitial Cystitis and Bladder Pain Syndrome. He has been trained internationally in Urology, Andrology and Men’s Health and is one of the most promising urologists of the country. 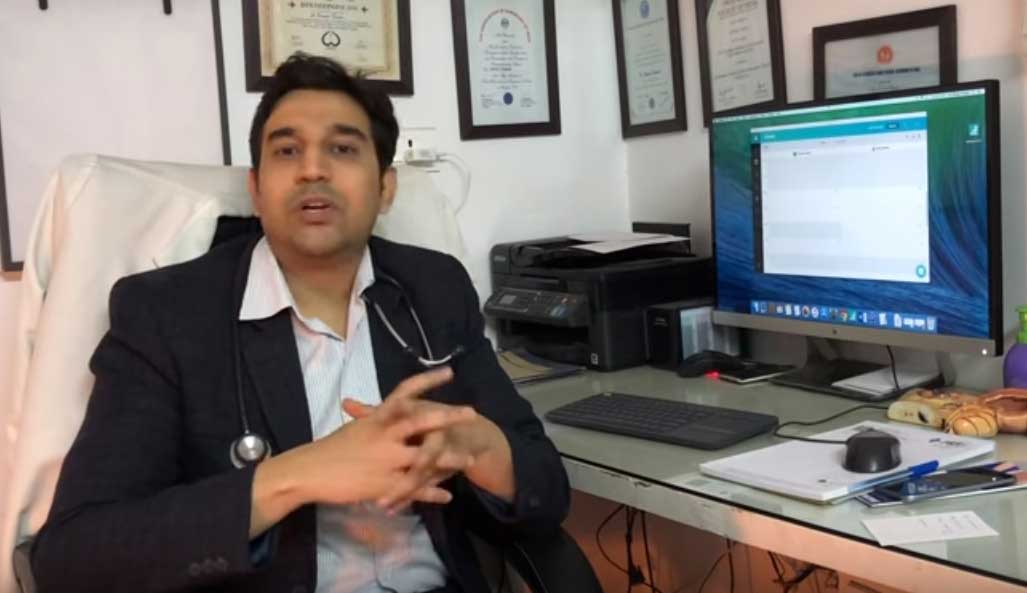 To provide competitive and comprehensive care in uro-surgery, andrology and minimal access surgery with passion, compassion and dedication that surpasses world class standards.
To combine quality clinical work and research to invent, discover and formulate newer approaches to management of urological and surgical disease.

Present Appointments:
Heading the Department of Urology and Andrology at:

Consultant in Urology and Andrology at

Completed thesis on the “Comparison of effectiveness of ultrasonically activated scalpel with electrocautery in the removal of Gall bladder from the Gall Bladder bed” during post-graduation in surgery from May 2008 to April 2010.

Completed a thesis on “Evaluation of the role of functional studies in the management of ureteric stones” for the post-doctoral MCh course in Urology from August 2013 to July 2015.

Proficient in basic computer functions and working on Windows, Mac and Linux based environment.
Proficient in use and application of Microsoft office and cloud office
Completed training in GW BASIC, HTML, FLASH and Basic Web Designing
Certification in Basic Statistical programs like SPSS, Strata
Awarded the title of Computer King from SGI, Gurgaon in 1996

Proficient in English and Hindi language.