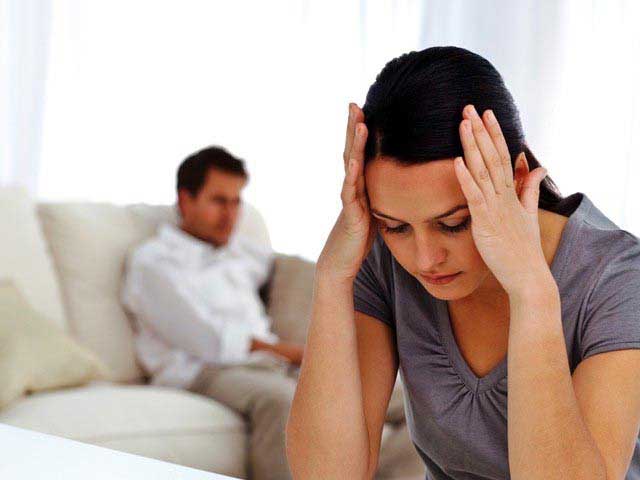 Erectile dysfunction (ED) is a condition wherein a man fails to keep an erection firm enough for sexual intercourse. A person with ED have a persistent inability to attain and maintain a sufficient erection so as to permit satisfactory sexual intercourse. Erection trouble at times is  necessarily not a major  cause of concern, however, if the dysfunction is continued for a longer period then it may cause relationship problem, stress or may affect self-confidence.

Both physical and psychosocial health of the person with ED  is affected. This problem might impart significant impact on the quality of life (QoL) of the person concerned, his partners and families as well. Epidemiologic studies report that approximately 5–20% of men have moderate to severe erectile dysfunction. Variation in incidences reported is probably due to differences in the methodology and the socioeconomic status and age of the populations studied. 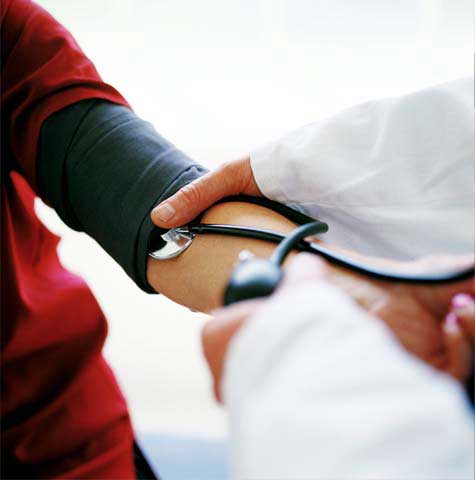 Erectile dysfunction may have the following symptoms:

Sexual arousal in men is a complex process that involves the hormones,  brain, nerves, emotions,  blood vessels and muscles. The brain plays a major part in setting off the series of physical outcomes that makes an erection, which starts with the onset of sexual excitement. Any problem related to the above stated organs or conditions may result in erectile dysfunction. Ed may occur due to certain physical or psychological issues at times. As, for example, a minor physical trouble that might slow the sexual response makes a man  anxious about attaining and maintaining an erection. 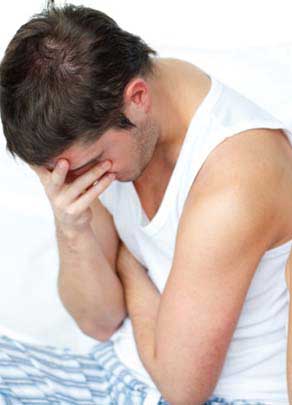 A few of the physical causes associated with erectile dysfunction are listed below: 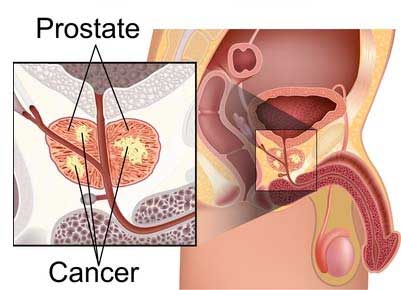 Listed below are some of the diseases and conditions that results in EDS:

Erectile dysfunction often shares common risk factors associated with cardiovascular disease, that includes obesity, lack of exercise,  hypercholesterolaemia, smoking. Adjustment of these factors and in particular carrying out suitable weight loss exercise regime may help in reducing ED. Another major risk factor associated with ED is (RP) in any form, i.e. laparoscopies, robotic or open that might cause injury to cavernosal nerve, vascular insufficiency and poor oxygenation of the corpora cavernosa. Postoperative ED is reported in nearly 25–75% of men undergoing. Patients considered for nerve-sparing radical prostatectomy, ideally, should be potent, and to ensure erectile function recovery after RP, the cavernosal nerves must be preserved. 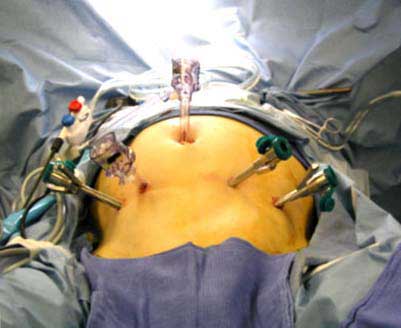 Specific diagnostic tests are recommended for conditions in patients:

Erectile dysfunction (or impotence) is one of the most prevailing complaints in male sexual medicine. Proper diagnosis of the underlying cause of the disease may be enough to treat and reverse erectile dysfunction.